With offices on Music Row in Nashville and in downtown Franklin, Cheatham, Palermo & Garrett, an association of attorneys, provides clients with exceptional legal services in all aspects of family law. The firm's areas of expertise include jurisdictional divorce issues; marital property valuation, and division; spousal and child support; child custody cases; and prenuptial agreements, postnuptial/reconciliation agreements, and marital dissolution agreements.

Since the firm’s founding in 1973, the attorneys at Cheatham, Palermo & Garrett have established a reputation for handling even the most complex and contentious disputes with the utmost discretion.

The firm's attorneys understand the sensitive nature of difficult family law matters, and are dedicated to maintaining the privacy of a diverse clientele, including a number of prominent figures in business, politics, professionals, sports and the entertainment industry.

In recognition of their work, the firm's attorneys have been honored by venerated legal organizations, including SuperLawyers magazine, "Best Lawyers in America", Martindale-Hubbell ®, which has awarded attorneys its AV Preeminent ® rating, signifying the highest standards of professional excellence, and Chambers and Partners High Net Worth Organization for the state of Tennessee. 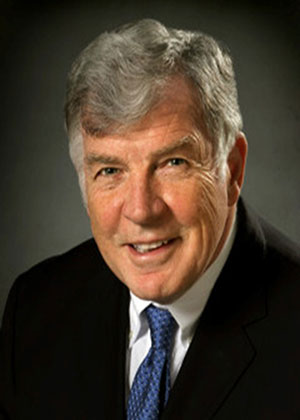 Denty Cheatham has gained a variety of legal experience and enjoyed a diverse law practice in his 49-year legal career. Graduating from Vanderbilt Law School and being admitted to the Tennessee Bar in 1965, over the next eight years he worked as a lawyer in Washington, DC, for the Library of Congress and for the US Department of Labor. He was drafted and served honorably in the US Army for two years, including a Vietnam tour. Afterwards, he engaged in a small-town general law practice in Pulaski, Tennessee, with his late father, and he was mentored in the practice of labor law, criminal law, and personal injury law as an associate with the firm of Cecil Branstetter, a prominent Nashville attorney with a substantial labor union practice. Since 1973, Mr. Cheatham has practiced on Nashville’s Music Row with his wife, Rose Palermo, Nashville’s best-known divorce lawyer. He considers himself a general practice lawyer with the skill and experience to advise clients and handle cases in a variety of areas of state and federal law. His satisfied clients have included the Conway Twitty estate, the American Federation of Musicians, and numerous country music artists. Mr. Cheatham’s primary focus today is probate and estate administration and appellate work. In his spare time, he enjoys mountain climbing. 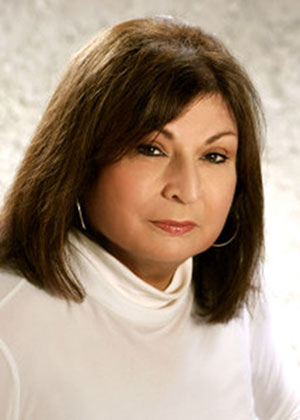 Rose Palermo was born in New Orleans, Louisiana, where she attended school through high school. She attended and received her B.A. degree from Centenary College in Shreveport, Louisiana in 1965. Upon her graduation from college, she attended Vanderbilt University School of Law and graduated with a Doctor of Jurisprudence degree in 1968. While at Vanderbilt Law School, she was a member of the International Law Society and a member of the Vanderbilt Law Review. Upon her graduation from law school, she worked as corporate counsel for LIN Broadcasting Company through 1970. She then worked for the Tennessee Law Revision Commission and helped revise the State Criminal Code.

She entered into private practice with her partner and husband, Denty Cheatham, in 1973. She and Mr. Cheatham have conducted their law practice in the Music Row area since the inception of the law firm and are currently in practice with David Garrett, Jacob Thorington, Jason Talley, and Michelle Marshall. All of the attorneys work together as the cases may require. Ms. Palermo primarily handles domestic relations cases and has handled many divorces for celebrities, country music entertainers, and other high-profile clients. She has also consulted with and been associated with family law attorneys in California and New York.

She and Mr. Cheatham are the parents of two sons, David Cheatham, a graduate of the University of Virginia; and Andrew Cheatham, an attorney worked for the United Nations in Europe and the Middle East for many years, and is now the Senior Advisor to the President and CEO of the Unites States Insitute for Peace. 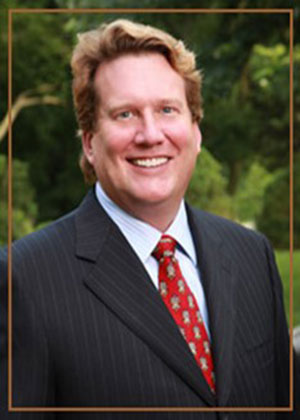 A highly recognized and sought after family law attorney for over thirty years, David has concentrated his practice on complex divorce cases that include the issues of valuation and division of automobile dealerships, restaurants, doctor’s and lawyer’s practices, closely held family businesses, and the entertainment industry. He also focuses on prenuptial agreements, postnuptial agreements, post divorce and custody issues, and he has extensive experience in appellate practice. David is also in demand as a Rule 31 listed mediator. David served 2 terms as chair of the Nashville Bar Association’s Continuing Education Committee, and is a frequent speaker on Family Law issues at Continuing Education Seminars.

A Franklin native, David attended Battle Ground Academy, obtained his undergraduate degree from the University of Tennessee, and his law degree from the Cumberland School of Law at Samford University. While at UTK, he was an exemplary student and heavily involved in campus life including chairing the Student Disciplinary Council, chairing various committees of the Student Government Association, and serving as President of the United Residence Council. For his service, he was recognized with a Chancellor’s Citation for Extraordinary Campus Leadership and honored as a Torchbearer, the highest honor given to an undergraduate at UTK.

David has been heavily involved with the Heritage Foundation of Williamson County, a local nonprofit organization. While serving as President of the Board from 2007–2011, he led the efforts to raise over $8,000,000.00 to restore and reopen the Franklin Theatre. Since May of 2017, he again is serving as Board Chair and is leading the effort to raise funds for the development of Franklin Grove, the former O’More Campus in downtown Franklin.

David served for six years on the Board of Trustees for Battle Ground Academy, and has received the Heritage Foundation of Williamson Counties’ Patron’s Award, and Franklin Tomorrow’ Anne T. Rutherford Exemplary Community Volunteer Award.

David and his wife, Vivian, have a son who is a graduate of UVA and is a systems engineer in Washington, D.C. 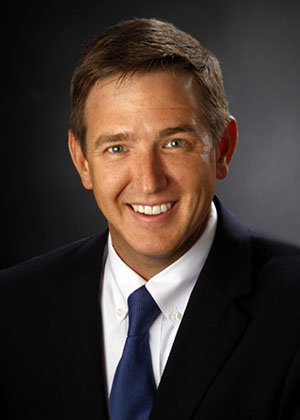 Jacob is very dedicated to serving others. He is an Eagle Scout, a member of the Tennessee Bar Association, and the Williamson County Bar Association. he regularly serves with the Legal Aid Society. He loves living in Franklin with his beautiful wife, his three adorable children, the family dog, and family cat. He enjoys being involved in his community, participating and serving at Franklin First United Methodist Church, being a member of the Next Generation of the Heritage Foundation in Franklin, and serving on the board of Youth Leadership Franklin. Jacob is a natural leader and an experienced litigator recognized for his extensive, innovative and thorough trial preparation, always being there for his clients, ready to help them resolve their family issues with his guiding advice and personable smile. 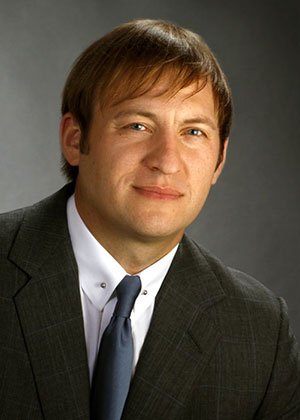 Driven, hard-working, and personable are just a few words to describe Jason. Growing up in Nashville and Franklin, Jason went on to obtain an honors degree in Finance from the University of Tennessee and a law degree from the Nashville School of Law. After serving in the financial industry for several years, Jason decided to apply his knowledge of the law and finance with his passion for helping others and came to work with Cheatham, Palermo & Garrett. Utilizing his experience to help his clients, Jason has concentrated his practice on complex divorce cases that include issues of valuation and division of businesses, auto dealerships, professional practices, music/entertainment industry related assets and real estate holdings. He also focuses on prenuptial agreements, postnuptial/reconciliation agreements and post-divorce issues.

Since 2015 Jason has repeatedly been named as a Super Lawyers Mid-South Rising Star and since 2018 Jason has received the highest possible Peer Review Rating in legal ability and ethical standards as AV Preeminent ® rated by Martindale-Hubbell ®, earned through a strenuous, anonymous peer and judicial review procedure.

Jason currently resides in Nashville with his beautiful wife and two children while staying actively involved in both the Nashville and Franklin communities. With an entrepreneurial spirit and a passion for real estate and historic preservation, he is proud to say he is one of the founding board members of the Next Generation of the Heritage Foundation that continues to play an active role in helping preserve the beautiful City of Franklin.